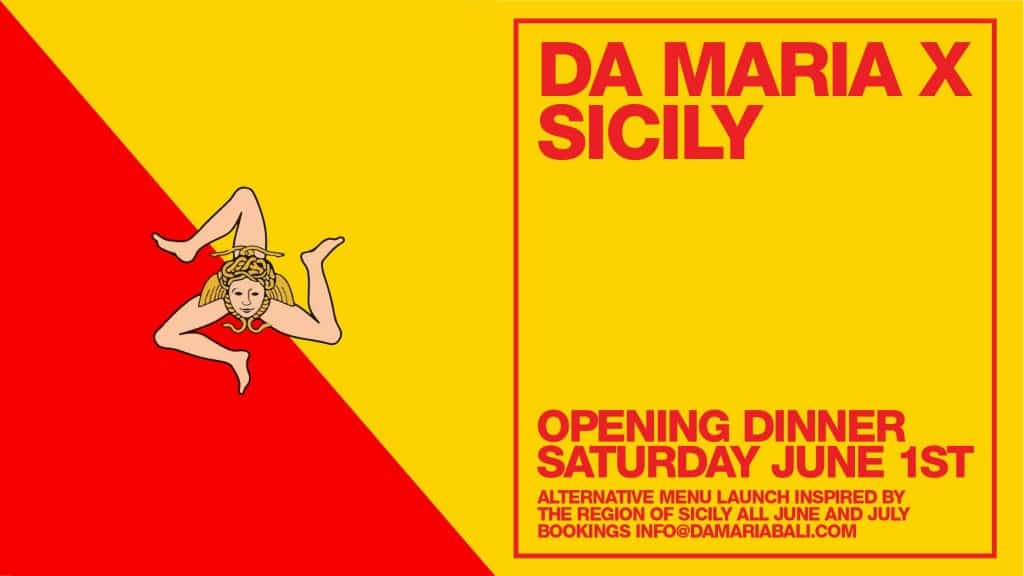 Italy’s largest island is as famed for its fare as it is its picturesque coastline – now Seminyak locals and visitors alike have a chance to see why with this special new menu landing in Da Maria on Saturday June 1.

For the months of June and July only, Da Maria will host this homage to Southern Italy, with a menu awash with Sicilian flavours; think local delicacies like casarecce pasta and icy granita, mountains of zesty orange and fresh seafood. Tuck into steaming bowls of casarecce heaped with pork ragu, smoked eggplant and pecorino, and cannoli stuffed with ricotta and honeycomb. All to be devoured alongside Sicily’s favourite vino, 2015 Donnafugata Sherazade and 2017 Planeta Alastro Bianco included.

Feast like a Sicilian with us at the opening night event on Saturday June 1. Bookings can be made via email [email protected] 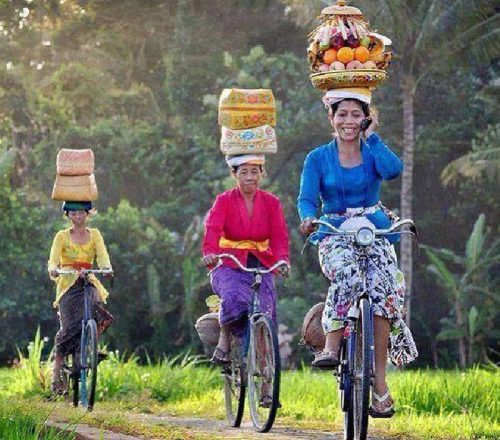 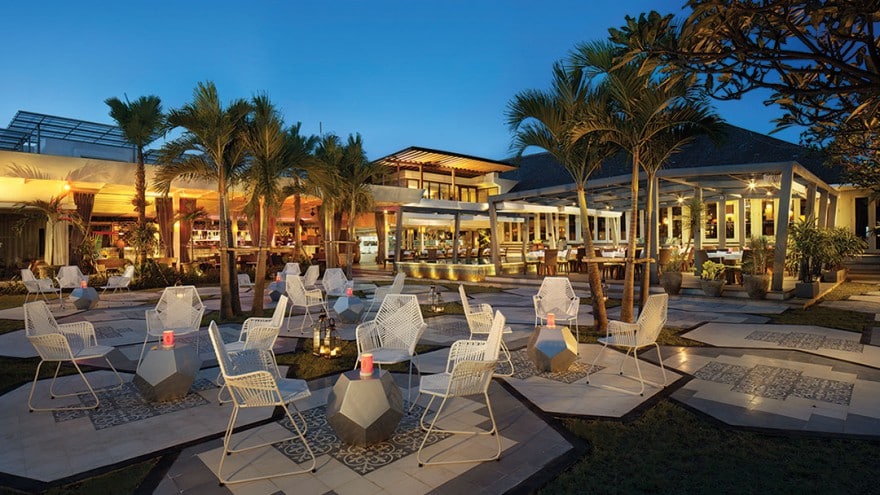 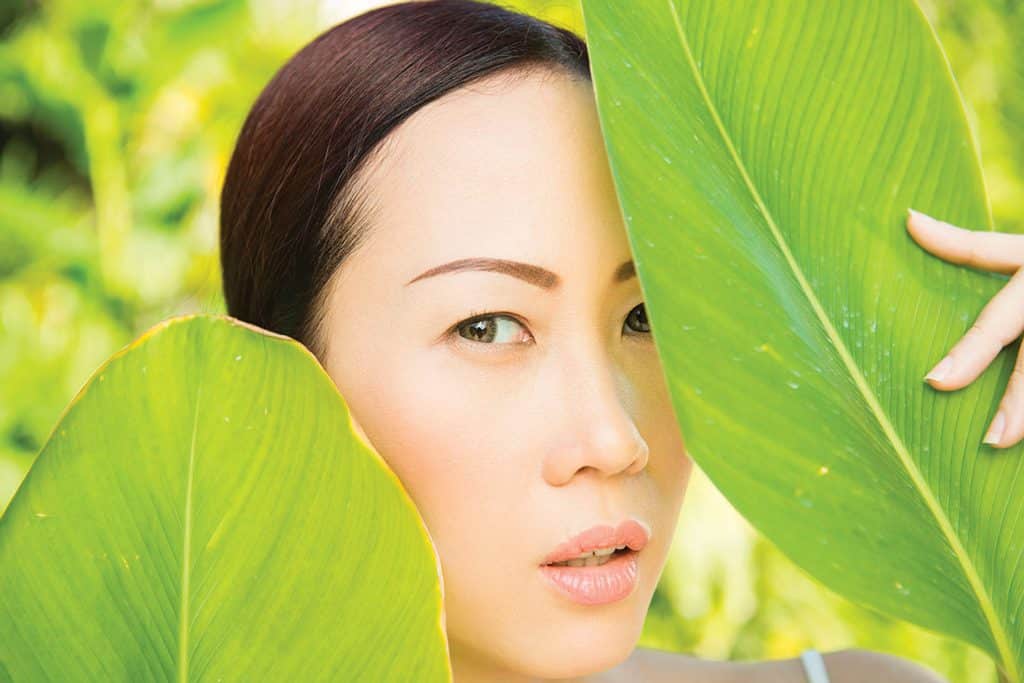 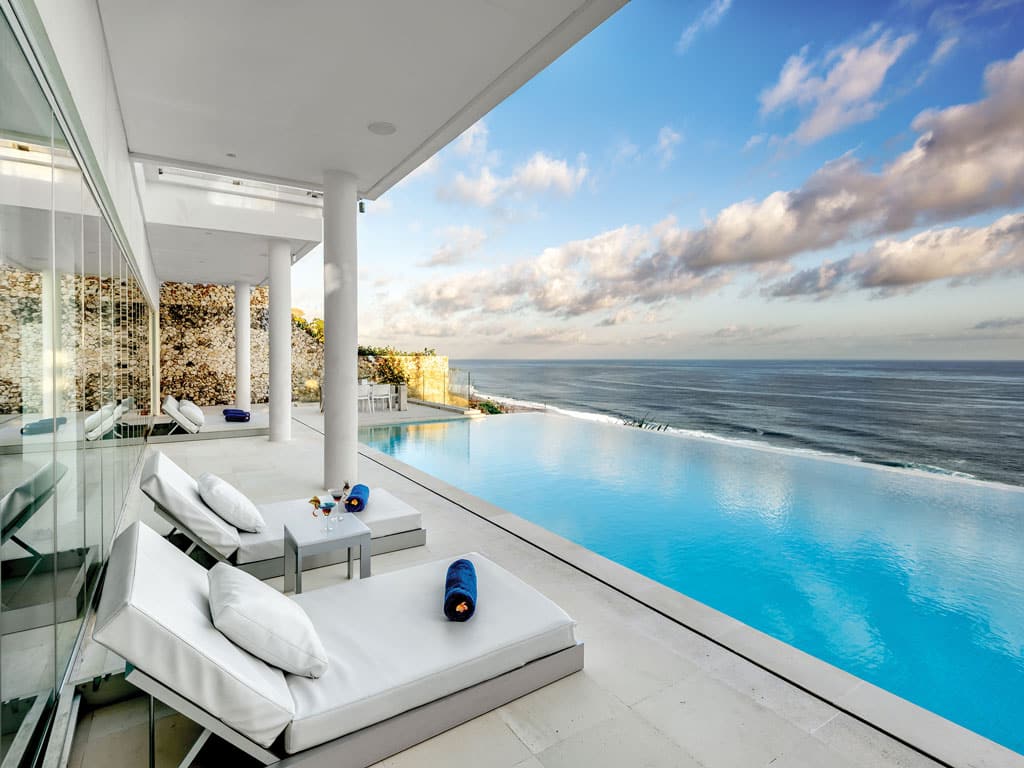 Choose Your Location and Make Yourself at Home at Karma Resorts