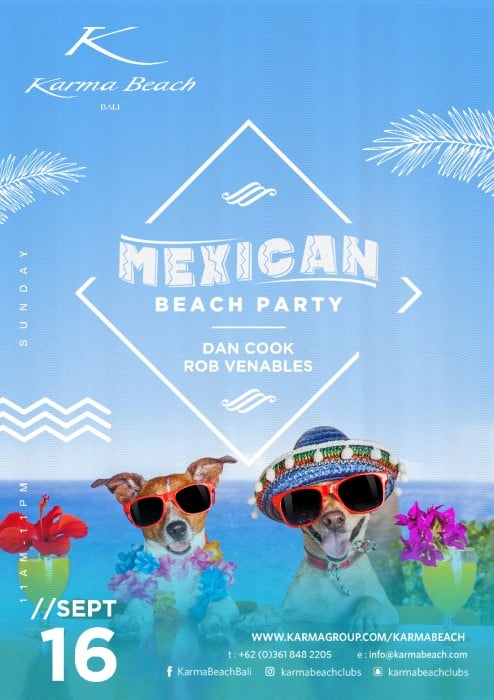 Come down to the Mexican themed party in the white sand beach of Uluwatu, mark your calendar!

Dan Cook grew up in a musical family. Other than his ability to DJ, he grew up playing various music instrument such as drums, guitar, piano and cello. He’s been consistent on delivering upfront and eclectic selections for over 12 years, and became a regular in UK’s top venues and festivals. His versatile style in music has granted him with the chance to warm up for some of the industry’s big name such as Justice, LTJ Bukem, Steve Lawler, Timo Maas, and many more.

Formerly working for Mozaic Beach Club as the music Director, Rob Venables is one of the most established DJs on the island of Bali. Originally form the UK, Rob has been resident at many of the top venues on the island in his time here and is a welcome addition to the line-up. 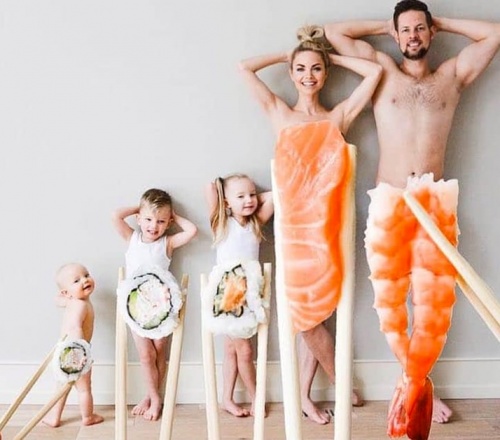 Where are you taking your Mum this Sunday? 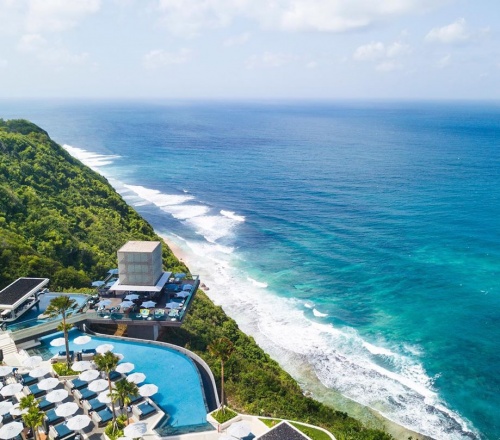 Bali’s best beach clubs – why wait till the sun goes down? 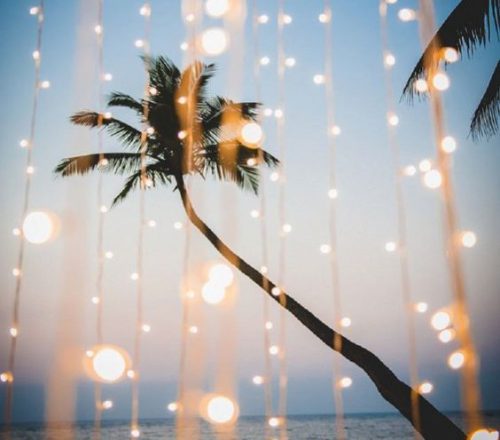 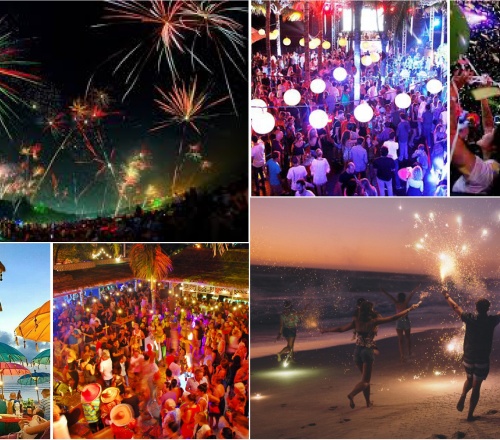