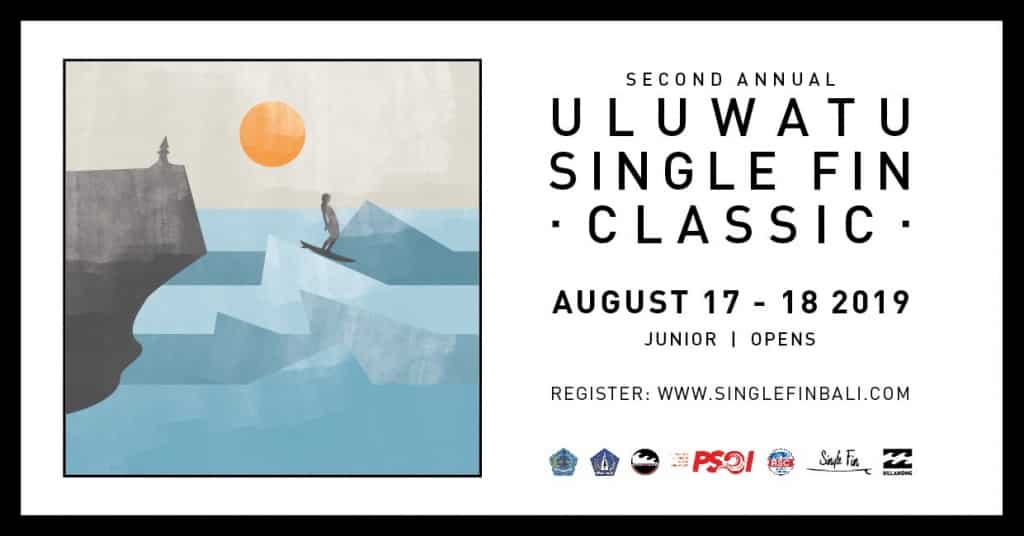 The Uluwatu Single Fin Classic celebrates the grand era of single fin surfboards and the golden days of Bali. Surfers will be competing on single fin surfboards, made pre-1985 to bring back some iconic style to this magical place. Uluwatu has a strong history in this era, as it was regarded the hidden jewel by guys like Gerry Lopez, Terry Fitzgerald, Peter McCabe or filmmaker Alby Falzon. The iconic surf film Morning of the Earth is still regarded to be one of the most stylised surf films ever produced with Uluwatu being the main feature.

This year being the 2nd time running the event, they are proud to invite the winner of the Burleigh Single Fin Classic and world champion Joel Parkinson to their Bali event. Adding to the great list of names surfing for this years title like inaugural champion Tai Graham along with other invitees Harrison Roach, Torren Martyn, Californian Jared Mell, young gun Kai Hing and style master Creed McTaggert.
Next to the invitees spots, there will be limited entries available – a chance to surf Uluwatu with only six surfers and to share a heat with some world-class surf legends.

The winner will take home a Gerry Lopez surfboard and an invite to the next Burleigh Single Fin Classic at the Gold Coast, Australia.

Partnering up with the world famous Single Fin bar & restaurant, the two-day event will be signed of with the Goons of Doom playing a sunset show on Sunday night. 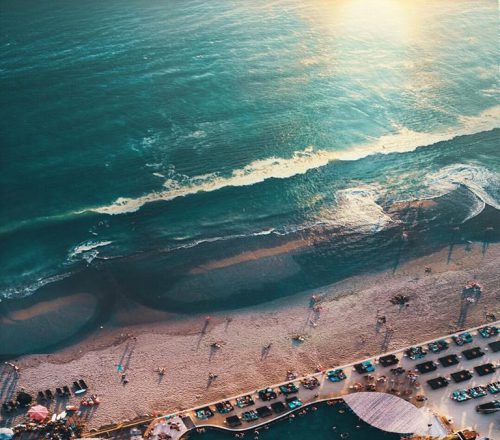 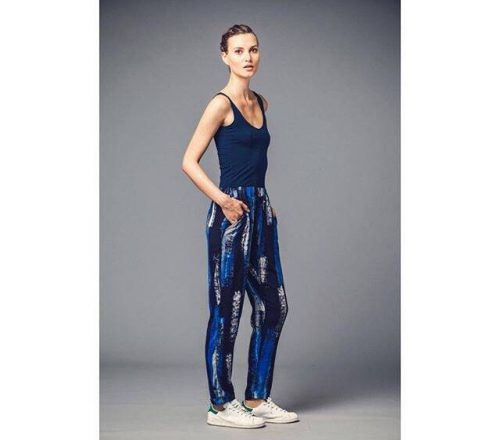 Turn Back The Clock at Radiance 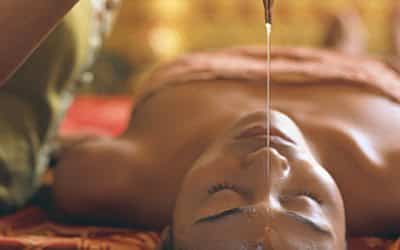 Prana Spa – the hands of experience