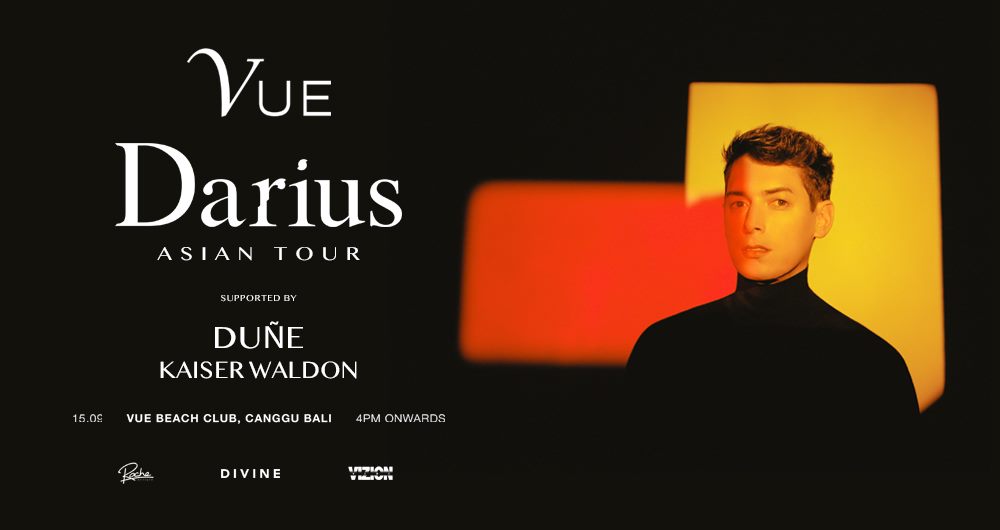 Known for his distinctive take on French house, Darius embarks on a tour of Asia.
Canggu, Bali is about to get a little dose of French house music. Get ready to soak up the good open air vibes!

‘Lost In The Moment’ is the first single from Darius’s debut album. After starting off alongside Roche Musique, he is now signed on record label Animal 63, which was partly created by Manu Barron.
In the tradition of Alan Braxe and Fred Falke, filters are laid down on a slow-paced boogie rhythm. Like a melancholy mantra, a looped vocal sample repeats the title. 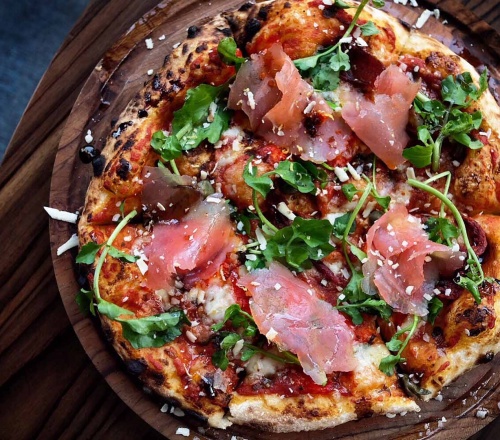 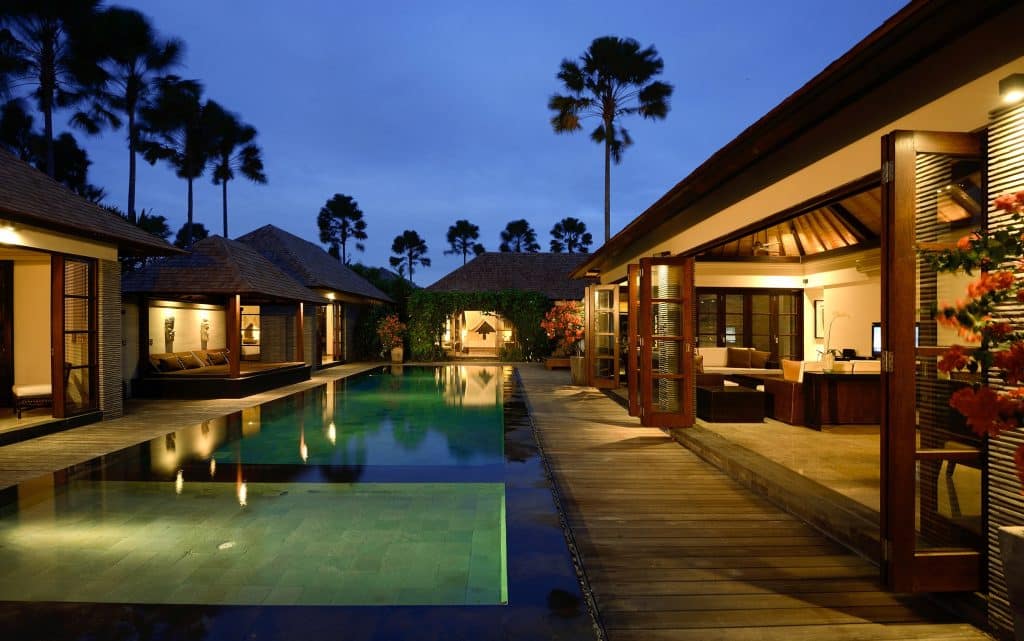 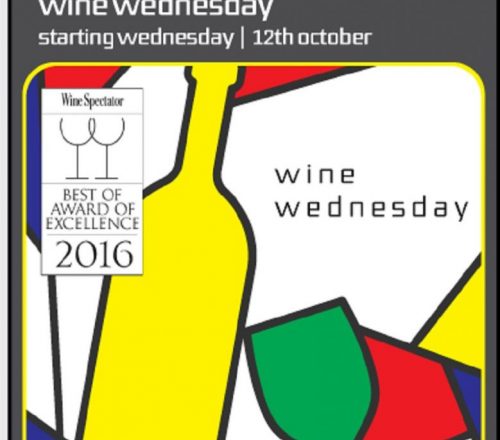 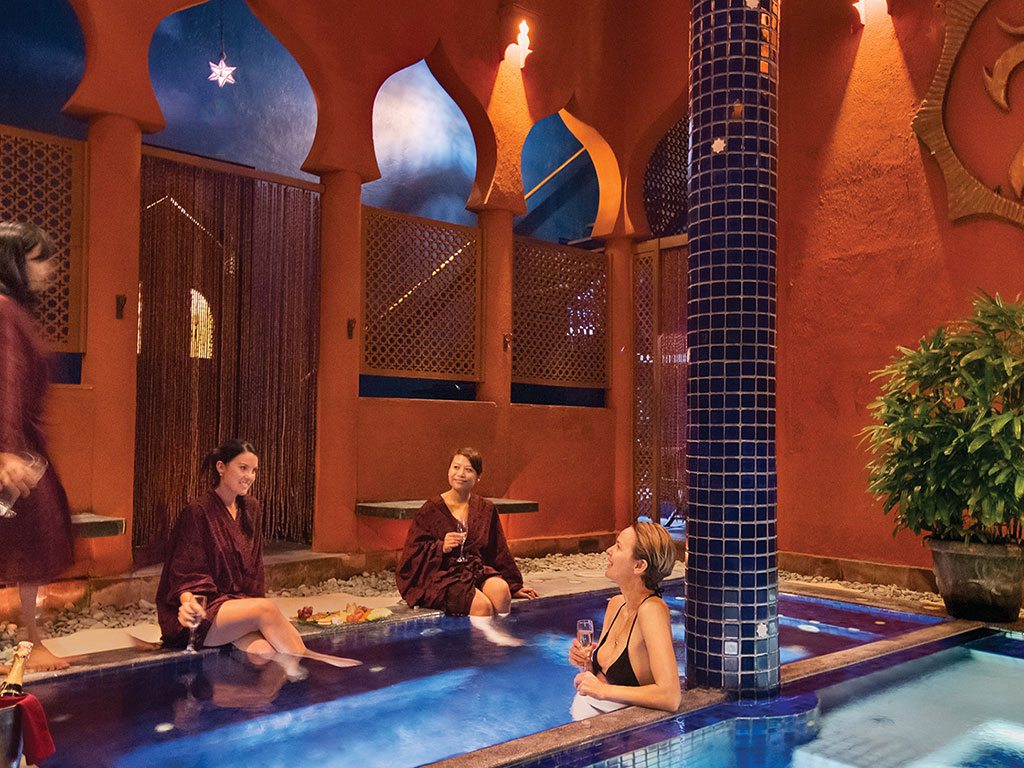