As a teenager Dick Johnson landed a residency at Manchester’s legendary Hacienda Club where he honed his house sound until it’s closure in 1997. Before long he was producing tracks for Cream’s Olympic label, New Order’s Pleasure Recordings and Manchester’s Paper Recordings collective, and had set up his own record label Shaboom records which went on to do over 100 releases from the likes of Joeski, Fred Everything, Doc Martin and DJ Sneak.

Now based in Auckland, New Zealand and with a weekly show on local radio station George Fm, Dick continues a busy DJ schedule and it’s a rare weekend indeed that he is not behind the decks electrifying a crowd of dedicated followers and testing his tunes on dance floors from Russia to Argentina and most points in between. 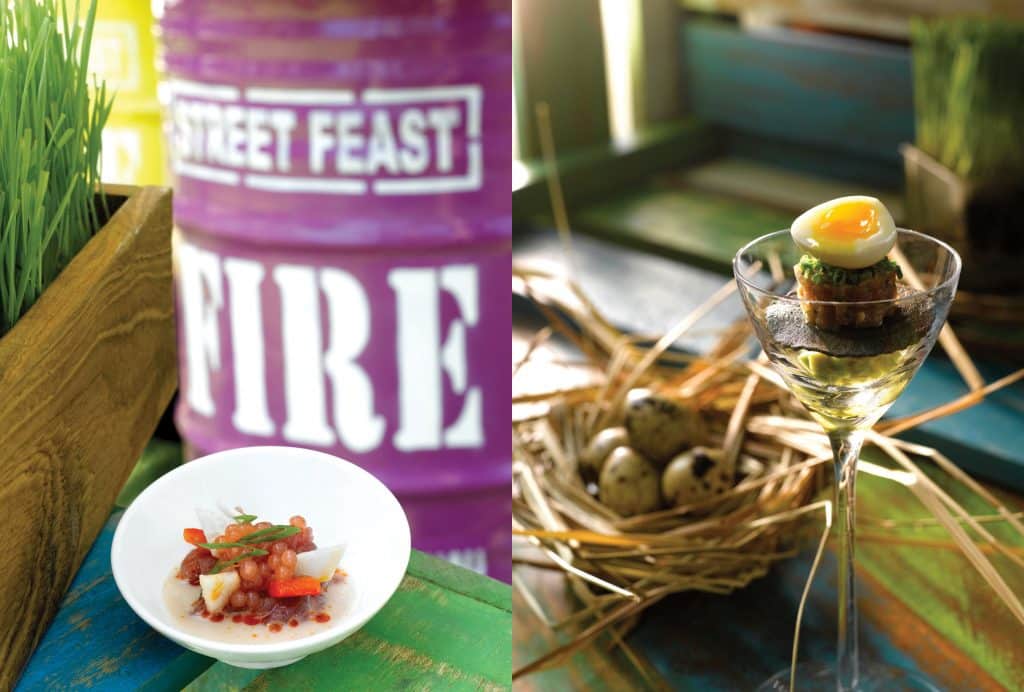 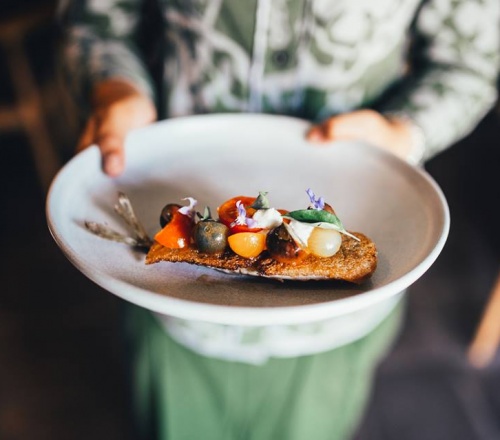 Five Ubud restaurants you will love 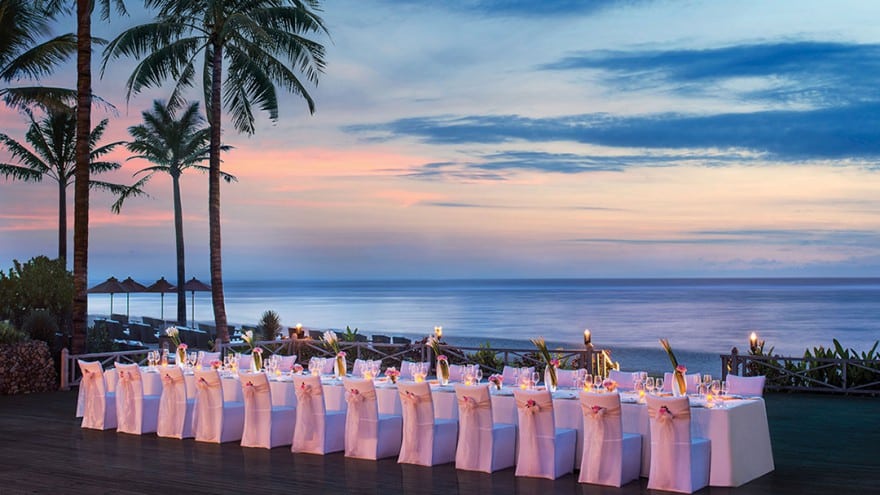 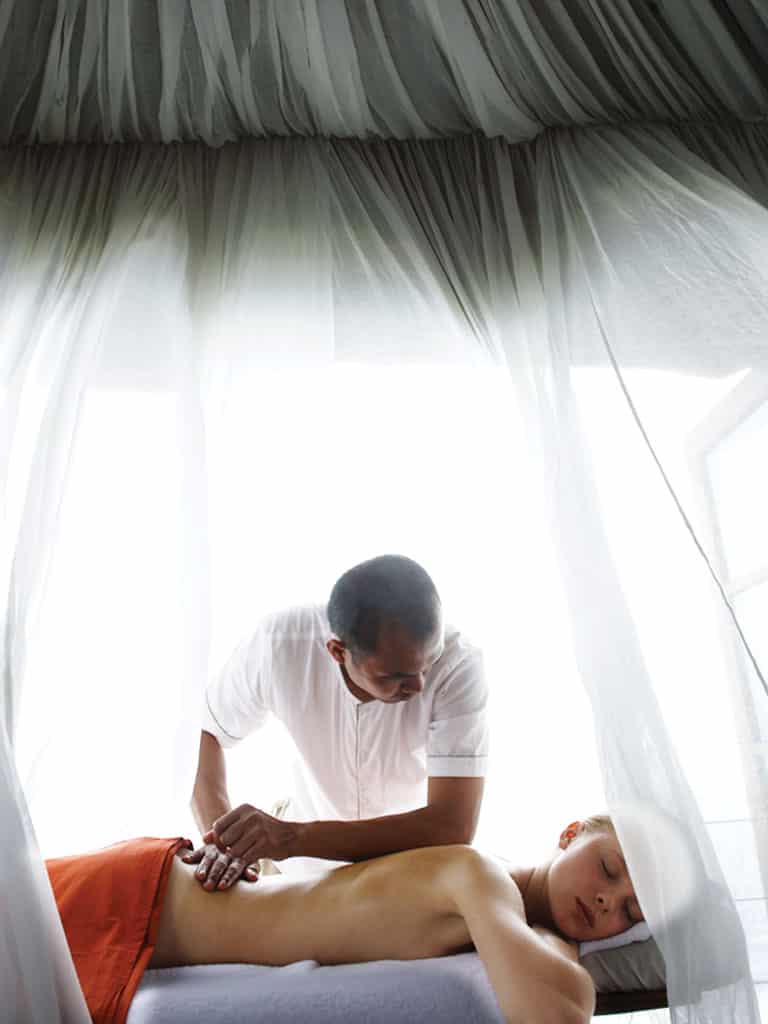 Awash with Sounds of The Sea, KARMA Spa is An Invitation To Relax