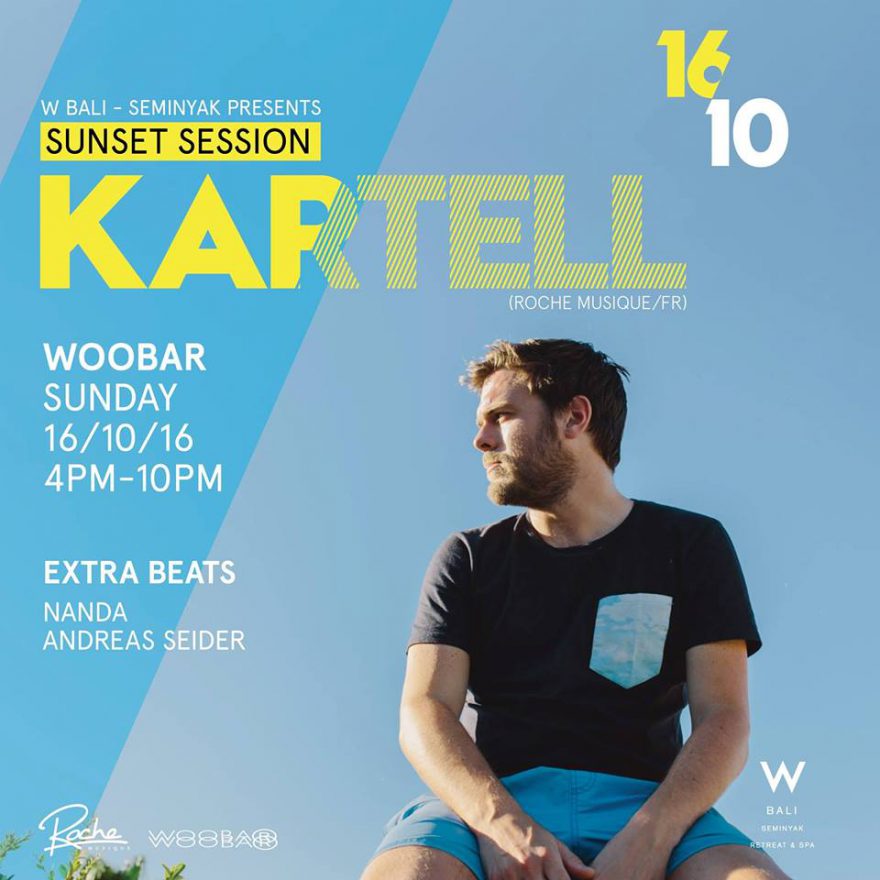 Kartell is a music producer from Tours, France.
Kartell released Fresh Memories in 2010 via Shiny Disco Club. He also releases through his own label Roche Musique created in 2012.
From Riviera, the first release by Roche Musique, to Sapphire or Pantera, Kartell evolves in a musical universe made of House tones, coloured by Nu-Disco and R’n’B accents.
The “Tender Games EP” was released in June 2015 and it includes Aura (feat. J-Rican), Falling (feat. Tom Bailey) and Attracted. (Source: lastfm) 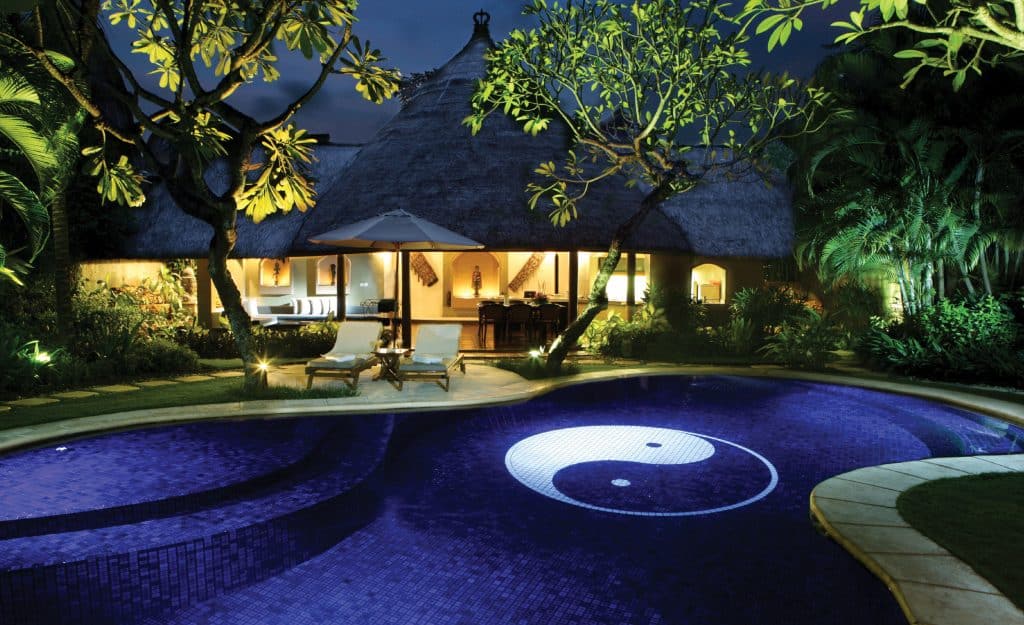 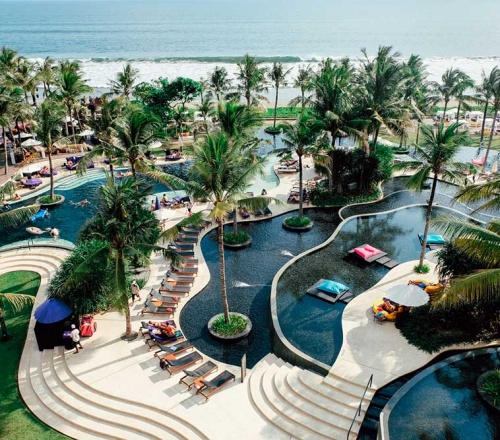 Putting the Wow in Welcome – 24 hours at W-Bali in Seminyak. 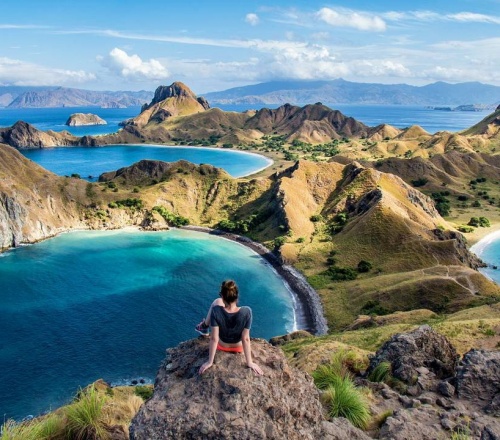 Looking to stay in Kintamani for a weekend ...

After an increasing demand, @spring_spa is excited...

Let your adventurous soul free and explore Bali in...