A Perfect Day in Bali – local surfers own the famous breaks. 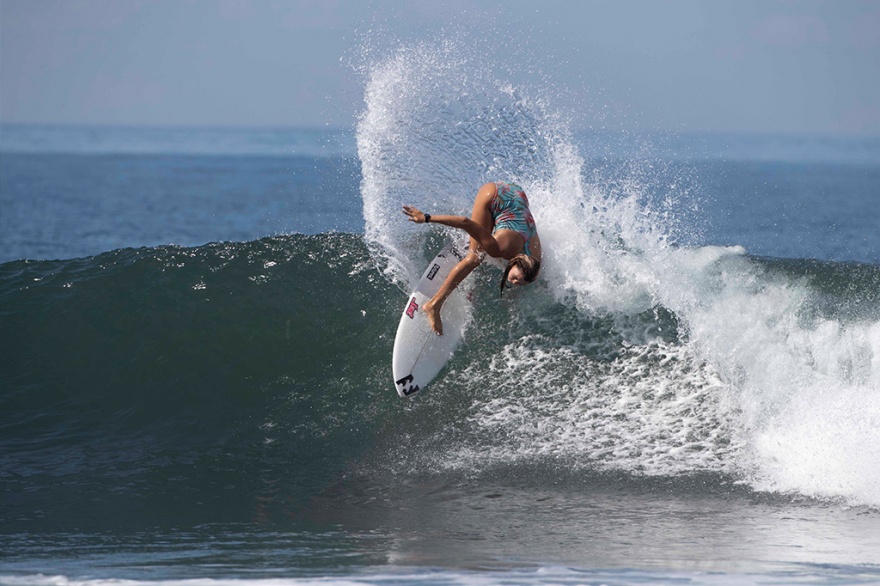 By Matt George of Surftime Magazine.

That’s the thing about an island. The water goes all the way around it.

And so do the waves. And in many ways, Bali has never been better for local surfers than during this global Covid-19 pandemic. The disappearance of tourism has been a catastrophe to the economy, sure, but not to most of the lifestyles here. The Balinese have had to re-visit their distant past a number of times in the modern age. The tragedies of the early 2000’s for example. As devastating to general tourism as this pandemic is now. Yet the Balinese have always known how to return to the simple ways of the past and patiently wait for the planes to crowd runway 270 at Ngurah Rai once again. So ironclad is their family-based culture that they can wait with little complaint. But even after those past disasters, the one place that remained crowded with visitors were the surfing line-ups. Nothing could stop international surfers from digging up the treasure of waves that Bali has on call just about every day of the year. Indeed, many savvy surfers flocked to Bali after these earlier tragic events knowing the line-ups here would have a fall-off in numbers. But the difference during this Pandemic is with the zero international visitors allowed, the line-ups have returned to the age of discovery. Surfers here currently no longer have to imagine what it was like “way back when”. Crowd wise, it’s the early 70’s in Bali. And with most surfers making their way to the big name spots, all the in-between surf breaks are reeling off unattended. Which makes it really easy these days, now that the beaches are open and the Indian Ocean has decided to provide non-stop swell, to have that perfect day. Like time travellers, surfers here are revelling in the conditions of the past but in a very modern way. 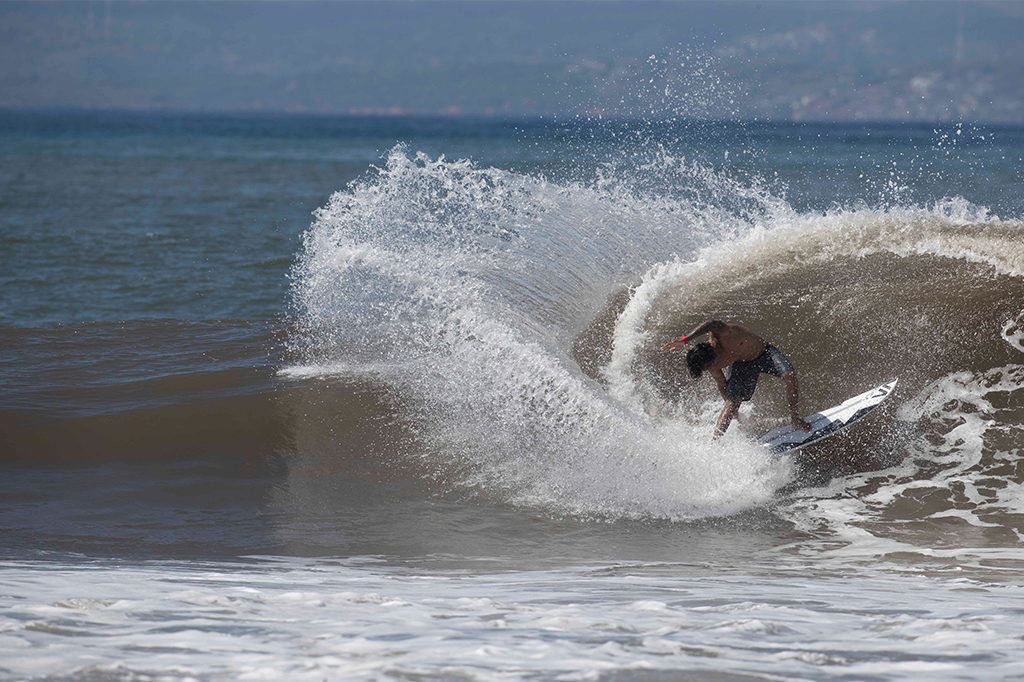 With the mists cleared and the ocean cleaning up, the move was made south to Keramas, where the crew found Betet Merta ripping through the more forgiving morning conditions. Betet Merta spent his lockdown training hard with a boxing regimen that would frighten most pros. Now that the line-ups are open, it looks like all that hard work has paid off.  Set free from a crowded line-up and being the first guy out at Keramas on this day, it was Betet’s session from the start. Though weighing in as a Junior Welterweight, his moves here at his favourite spot were definitely in the heavyweight division.

A real class act, veteran Marlon Gerber has the only surfer carving 360 on the island. Having learned it here at Keramas from family friend Kelly Slater, Marlon completes these with a combination of perfect timing and grace. He also shows up well rested, being the only surfer that travels to the island’s waves with his family using Uber. “Easier to change a diaper that way” He quips.

Next up is top-rated local Kailani Johnson, who is gaining more respect with every wave she rides. A committed pro surfer with an eye on the future, she has been seeking out the heaviest conditions in order to stake her claim in a predominately male world here. Still, her smaller wave act is electric.

Still in fighting shape at 45 years of age, Rizal Tandjung show us why he’s earned the moniker, ‘ultimate scoutmaster’. Even though he is the one carting the younger generation around the island, he still gives the young guns a run for their money at Keramas. Rizal regularly sets height records with the wake of his devastating backside re-entry’s. On this day at Keramas, no one else was even coming close. 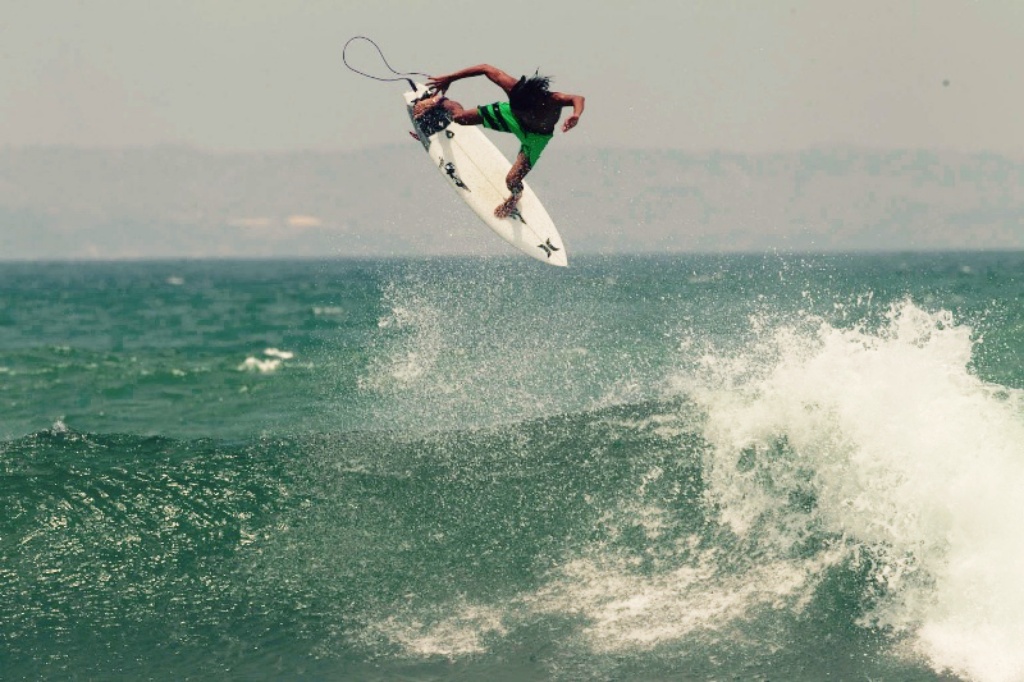 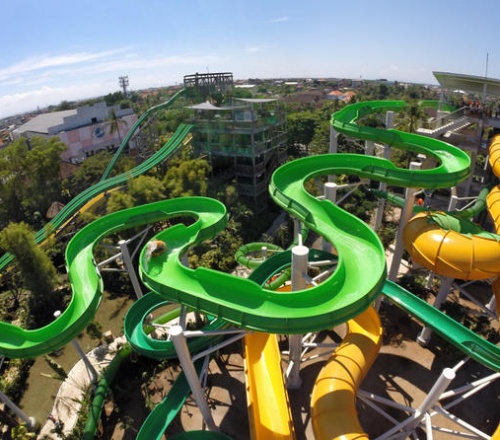 A day at Waterbom with 360 Bali 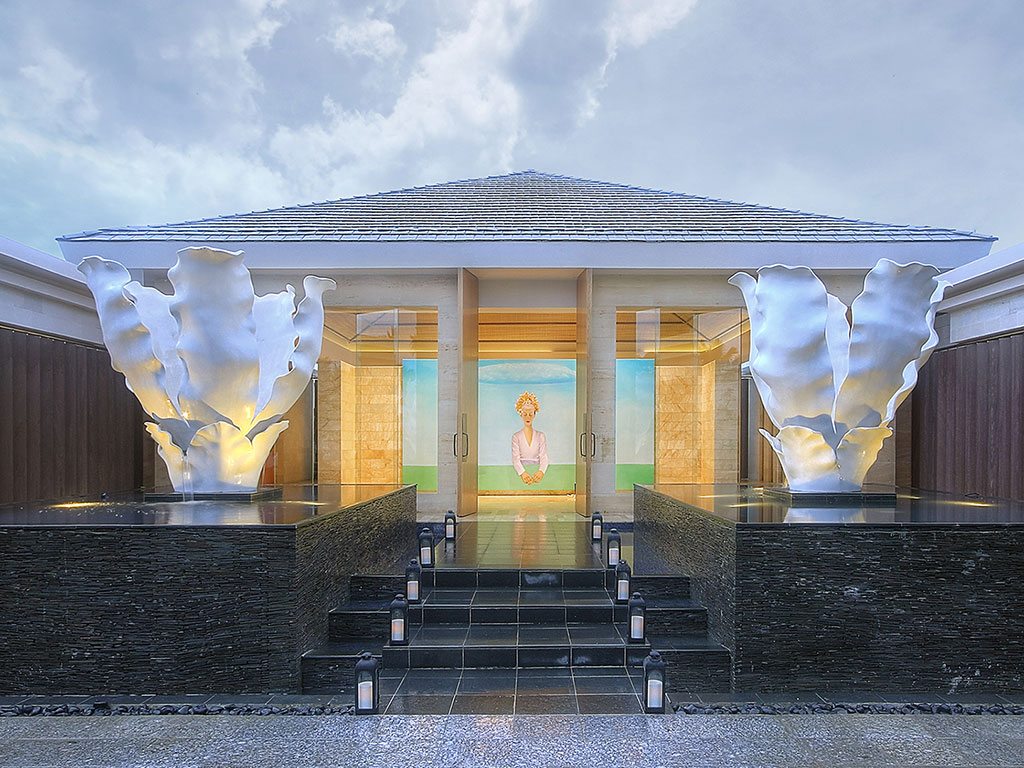 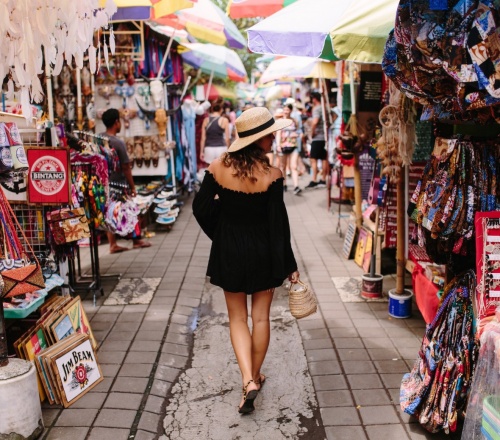 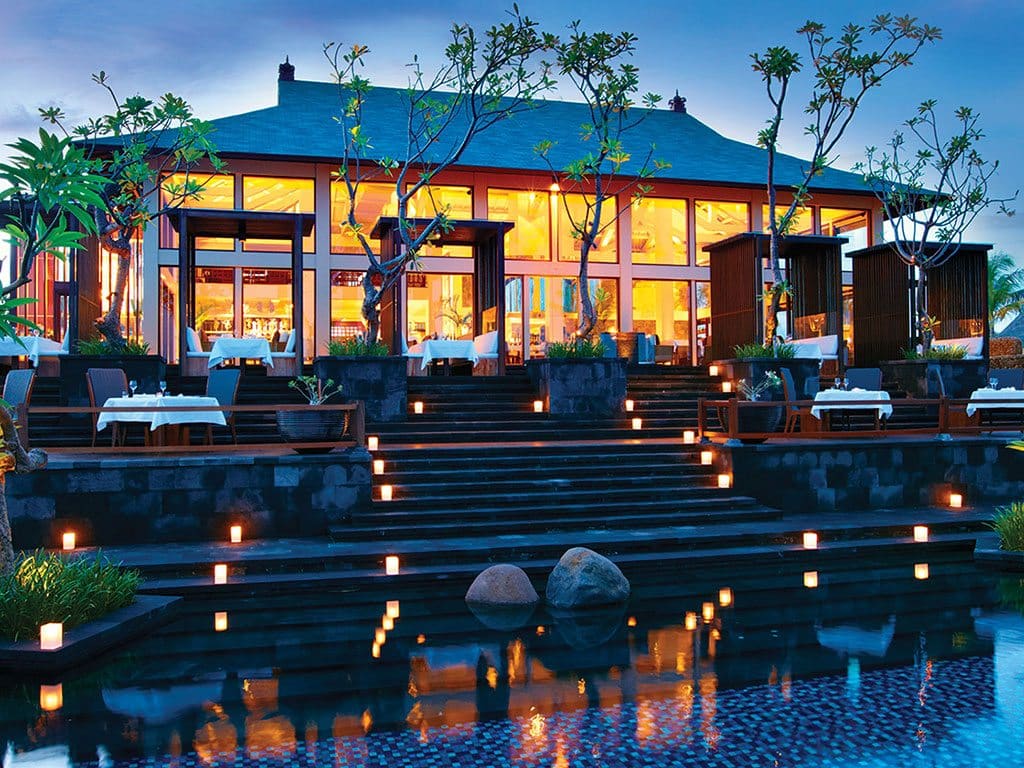 Looking to get away from the heat and enjoy a ...

Looking for a change in pace and an offbeat ...