Is Bali’s restaurant scene the best in the world? 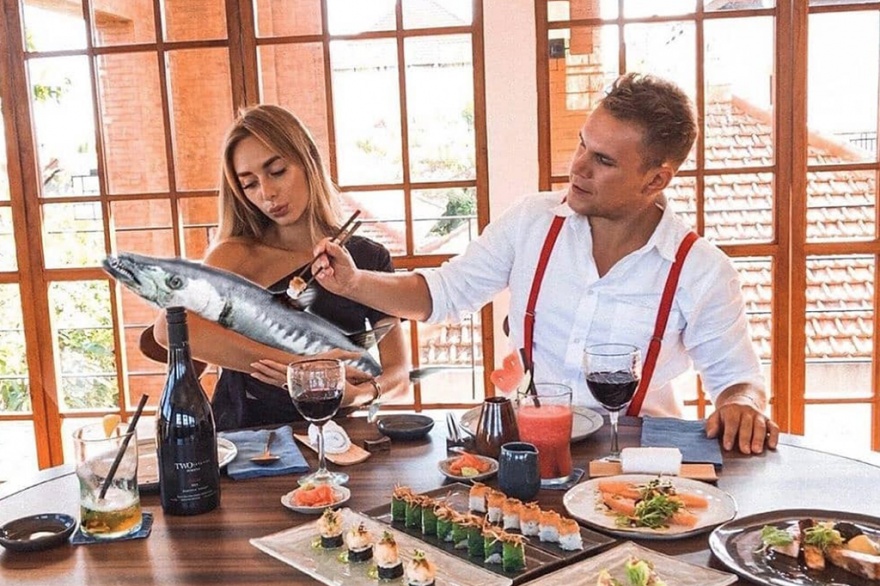 While Bali is known as an island paradise, it’s also a modern place with a global palette. And as one of the top vacation destinations on the planet, Bali is an island where every traveler can expect familiar tastes – alongside the ever-present opportunity to try something new. From traditional cuisine to contemporary fusion dishes, there’s certainly no shortage of places to sample the world’s finest food in Bali.

Without a doubt the highlight of Balinese cuisine is contemporary Asian fusion. Near the west coast of Denpasar where you’ll find most of Bali’s Japanese restaurants lies Ling Ling’s, which specializes in Korean and Japanese street food. The place is known for delightful treats such as cheeseburger spring rolls, Korean tacos, chicken teriyaki, sashimi, and of course sushi.

The city of Denpasar is actually known for having some of the best sushi in this part of Southeast Asia. Shiro Sushi Bar is where you want to go if you want an authentic sushi and sashimi experience similar to if you were at Japan’s Tsukiji fish market. Expatbets’ guide to sushi notes how the food has come to define the culture of Japan, whether inside or outside the country. And it’s certainly done so in Bali, where the surrounding fishing waters are as equally rich as the waters around places like Tsukiji, Edo, and Tokyo. You can also experience this in other local restaurants like Kajin Contemporary Japanese Sushi and Mad Ronin. The waters surrounding Bali are the best source of fresh products for Balinese and Asian fusion cuisine.

Many of Bali’s restaurateurs either hail from Europe or have been heavily influenced by western recipes. One such restaurant is Warung Eropa, which blends western ingredients with traditional Indonesian cuisine. Not only does Halal Trip’s restaurant guide certify it as a place where Indonesian Muslims can grab halal food, the restaurant is also particularly famous for its crispy duck, which is hailed as the best in the island. At the same time, it’s also where you can try escargot sambal goreng and decadent creme brulee. Asian and European fusion are nothing new in Bali.

Meanwhile, if you’re looking for more traditional French cuisine, Métis is the place to go, and their duck-stuffed roasted quail, or La Caille, is as authentic as it gets. Don’t be fooled by its fine dining mystique – Métis turns into a jazz bar serving wine and cocktails at night – or late afternoons. Meanwhile, Warung Goûthé is where you’ll find a comforting combination of French flavours with the Warung aesthetic, with menu items like quiches, crepes, great coffee, and homemade breads. Other places like Indigo Canggu and Kebun Bistro also help hold up the bastion of traditional and fusion French cuisine on the island. These places are also typically the ones that carry the best champagnes and wines.

These restaurants are just a handful of the globally-inspired food culture that can be found in Bali. Inside and outside of the cities, the entire island is filled with chefs eager to have the world taste their unique creations. 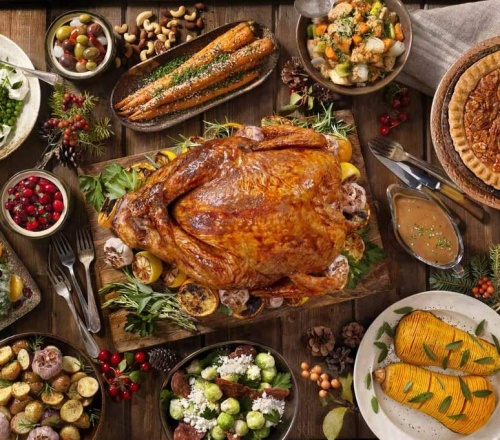 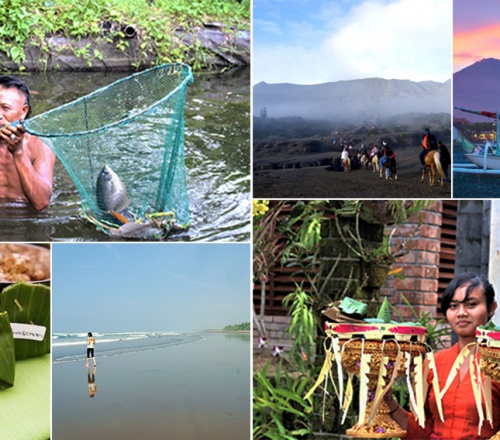 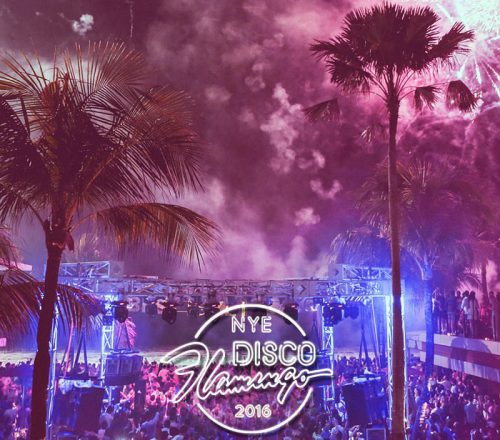 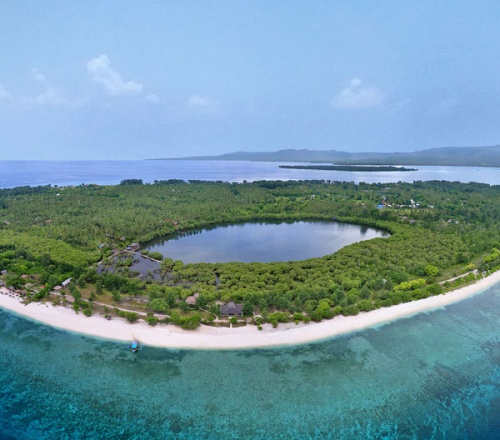